Bringing stories to life through animation for film, TV and online.

To find out what Blobina Animations could do for your organisation, get in touch.

Selina grew up on the remote islands of Orkney, where her parents had a small farm. After years of battling with the wind and semi-wild animals, she decided to make the move to Edinburgh and study animation at the Edinburgh College of Art. Her degree film, ‘Takuskanskan’ was screened at many festivals and won several awards including the Craft Award at the British Animation Awards and First Prize at Animated Exeter.

After graduating, she founded Blobina Animations and has gone from strength to strength over the last 14 years. She has created short films such as ‘Corryvreckan’ which won the Chairman Award at the Scottish Advertising Awards; over 50 TV commercials for clients such as The National Trust for Scotland, Irn Bru, and Chester Zoo; plus multiple games for CBeebies and animations for their websites and apps. Apart from these commercial films and shorts

Selina is now working on her first feature film with support from Screen Scotland, as well as continuing to serve new and established clients. 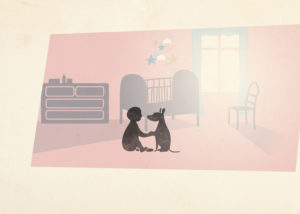 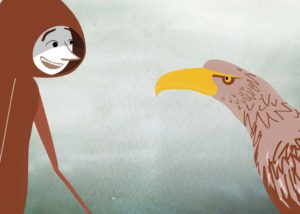 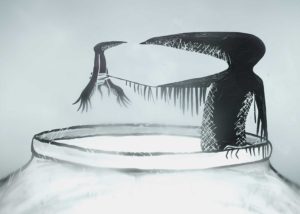 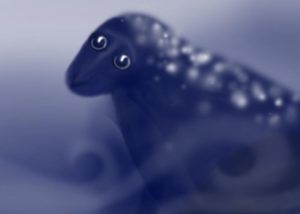 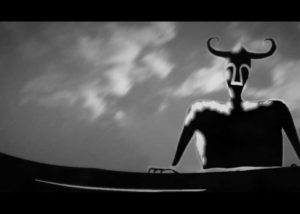 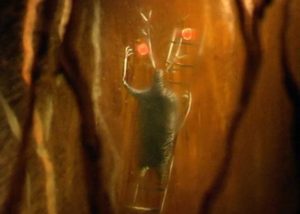